LONDON - EasyJet (EZJ.L) aircraft will take to the skies on Monday for the first time since March 30, as the British carrier resumes a small number of mainly domestic flights after weeks of lockdown.

Passengers, who under easyJet’s new rules must wear face masks, were to board the airline’s first flight from London’s Gatwick airport to Glasgow that was due to depart at 0600 GMT.

The airline is starting with a minimal service, flying mainly routes within Britain to cities including Edinburgh and Belfast. It is also resuming some domestic and international routes from France, Switzerland, Italy and Portugal.

While borders across Europe are being opened, a hoped-for travel recovery in easyJet’s home market of Britain has been put at risk by a 14-day quarantine rule for arrivals.

EasyJet, alongside rivals British Airways and Ryanair, started legal action on Friday against the British government’s quarantine policy to try to have it overturned.

With no revenues for months, airlines have been cutting costs to try to survive the coronavirus pandemic.

EasyJet said in May it was planning to cut 4,500 jobs, or 30% of its workforce. It has said Britain’s quarantine could lead to even more cuts.

Safety measures will be in place to protect customers and staff onboard, easyJet said, with masks plus enhanced cleaning of aircraft and no food service offered.

The airline is planning to ramp up services as the summer progresses and by August has said it will be flying about three-quarters of routes but at a much lower frequency than last year.

Capacity will be at about 30% of usual in the busy July to September season, easyJet said. Bigger rival Ryanair plans to be flying 40% of capacity by July. 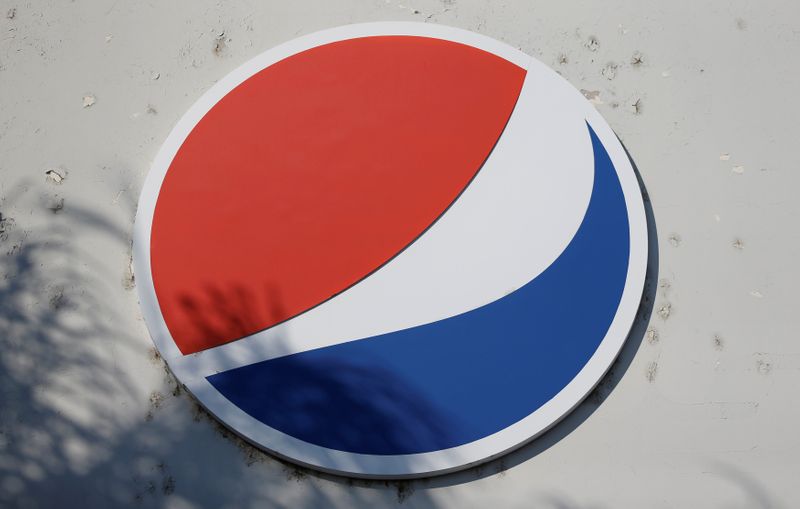