UPDATE 2-U.S., China to each allow 4 weekly flights for airlines; Delta to fly next week

- The United States and China will each allow four weekly flights between the two countries, the U.S. Transportation Department said on Monday, easing a standoff on travel restrictions in the midst of the novel coronavirus pandemic.

“As the Chinese government allows more flights by U.S. carriers, we will reciprocate,” it said.

The United States had threatened to bar Chinese passenger flights on June 16 due to Beijing’s curbs on U.S. airlines amid simmering tensions between the world’s two largest economies, and has raised concerns about the number of charter flights Chinese carriers want to fly.

Among U.S. airlines, Delta Air Lines and United Airlines had each sought to restart daily passenger flights to China in June but changed their plans in the absence of government approval.

Following China’s agreement to allow four U.S. flights total, Delta said it would operate two flights to Shanghai from Seattle next week and once weekly flights from Seattle and Detroit beginning in July, all via Seoul.

United said it was aiming to re-launch service to China in the weeks ahead.

Chinese authorities have already agreed to some changes on requirements for U.S. carriers, including allowing temperature checks to be done before flights take off for China, rather than mid-flight as previously discussed, a person briefed on the matter said. 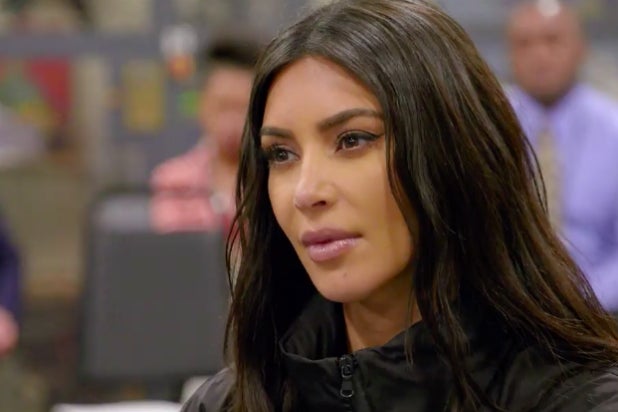