LONDON - The world’s 14 biggest carmakers are on course to miss globally agreed climate targets, a leading sustainable finance think tank said on Wednesday, urging investors to do more to pressure boards to change their production plans.

The report by the 2° Investing Initiative and the Institutional Investors Group on Climate Change looked at the firms’ plans for electric vehicles, hybrid and internal combustion engine (ICE) vehicles and modelled vehicle emissions and climate scenarios from the International Energy Agency.

None of the companies’ current plans were fully aligned with the Paris Agreement on climate change, which aims to limit global temperature change to below 2 degrees above pre-industrial norms by 2050.

In part, that is down to strong demand for larger engine SUVs, the second-largest contributor to the increase in global CO2 emissions since 2010 after the power sector, the IEA said in a November report.

If the companies were to align production up to 2025 with Paris, they would produce 43 million fewer ICE vehicles and emit 1.5 billion fewer tonnes of CO2 over their lifetime.

“The automotive issue holds a critical role in mitigating society’s impact on the climate: without a doubt, all major global manufacturers are currently failing to address the challenge with the level of urgency required,” said Simon Messenger, Director, 2° Investing Initiative.

If they don’t act, companies face the risk governments move sharply to introduce tougher rules in the transition to a low-carbon economy.

Among the things investors should ask for when speaking to companies were long-term commitments to achieve zero-carbon vehicle fleets by 2050 or sooner, translated into “operationally meaningful” metrics for product technologies aligned with Paris.

It also called for disclosures on how investments and regional production plans support the targets, executive pay plans that incentivise hitting them and a framework for ensuring firms’ lobbying activities are consistent with the targets. 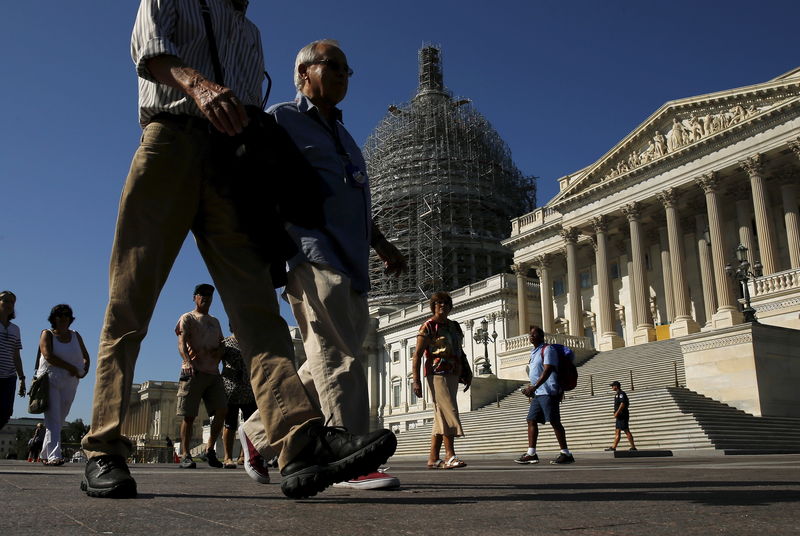 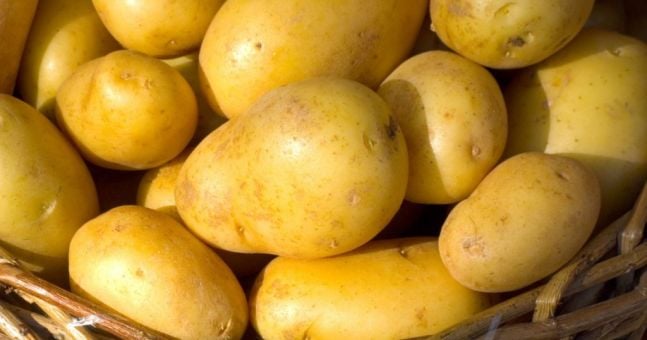 Coronavirus a recipe for disaster for German potatoes