BOSTON - Multi-strategy hedge funds - those that bet on a broad array of markets using teams of traders, leverage and centralized risk management - have flourished as stocks ended their worst three months since the 2008 financial crisis.

The average hedge fund lost 6.9% in the first quarter, according to the HFRX Global Hedge Fund Index, with far deeper losses at some well-known funds. David Einhorn’s Greenlight Capital, for example, has lost 21.5%, while Renaissance Technologies’ RIEF fund is off 14.4% in the first quarter, investors said. Representatives of those funds declined to comment.

“The ability to go anywhere and do anything really makes a difference - they are designed to protect capital,” Salzer said.

The multi-strategy funds performed far better, several investors said, because some dusted off playbooks from the last financial crisis and moved quickly to capitalize on disruptions as the spread of the coronavirus sparked panic selling.

At Cinctive Capital, the $1 billion hedge fund firm launched in September by Richard Schimel and Larry Sapanski, managers cut risk in early February and were able to jump on bargains two weeks ago, an investor said. The teams made money on long and short bets in the healthcare, technology, energy and consumer sectors, the investor said.

At Verition, a $1 billion firm that has returned an average 13% since its founding in 2008, the team made money on global credit and event-driven volatility and risk arbitrage strategies amid growing concerns that some planned mergers may collapse.

Among the deals announced before the coronavirus upended markets were jeweler Tiffany & Co’s plan to sell to LVMH and drugmaker AbbVie Inc’s $63 billion acquisition of Botox-maker Allergan Plc.

Shares of acquisition targets typically trade at a small discount to the deal price, accounting for the chance the deal fails, but in March deal price spreads widened dramatically, something Verition traders used to their advantage.

Other multi-strategy funds to perform well include Citadel’s Wellington, which rose 5.7% for the year through March 31, according to a person familiar with the returns, while Millennium USA and Point72 Asset Management were essentially flat for 2020 as of Friday.

Last year, investors cooled on multi-strategy funds, which oversee $526 billion, and pulled out $18.3 billion, according to data from research firm eVestment. This year is different: investors have added $10.57 billion in the first two months of the year.

Reporting by Svea Herbst-Bayliss and Lawrence Delevingne in Boston; Editing by Megan Davies and Matthew Lewis 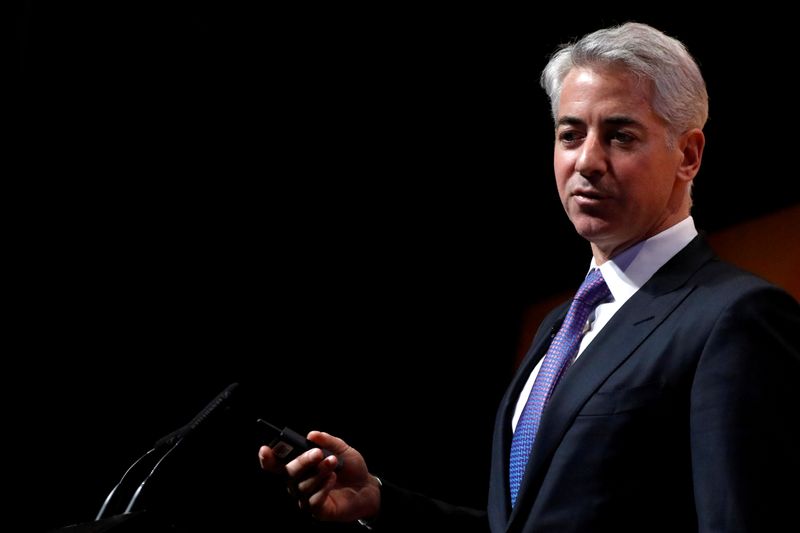