LONDON - Britain’s Queen Elizabeth turned 94 on Tuesday but the coronavirus lockdown meant there was little fanfare to mark the occasion.

Elizabeth, the world’s eldest and longest-reigning monarch, typically spends her birthday privately without much public celebration but this year the event will be even more muted.

Royal birthdays and anniversaries are traditionally marked by ceremonial gun salutes, in which blank rounds are fired from various locations across London, but the queen felt it would be inappropriate to allow this to go ahead given the circumstances.

The latest official figures show that about 16,000 Britons infected with the new coronavirus have died in hospital, the fifth highest number globally. The nation is in its fourth week of lockdown, with most businesses closed and citizens ordered to stay at home.

Flags are usually flown on government buildings to mark the queen’s birthday but officials have been told that this year not everyone would be expected to arrange for that to happen.

The only official acknowledgment from the royal family came via Twitter where Buckingham Palace posted a private family film of Elizabeth as a child, playing with her late younger sister Margaret.

“Head of the Commonwealth, Head of the Armed Forces, Head of State in 16 countries and the longest reigning Monarch in British History. Wife, mother, grandmother and great-grandmother. Happy birthday, Your Majesty!” the message said.

The queen is spending the day at Windsor Castle, west of London, where she has been during the lockdown with her 98-year-old husband Prince Philip.

From there, she has issued a number of rallying messages to the nation, including only the fifth televised address of her 68-year reign.

On Monday Philip made a statement, a rare event since he retired from public life three years ago, to thank those involved in the response to the coronavirus crisis.

Elizabeth, who was born on April 21, 1926, in Bruton Street, central London, grew up not expecting to become queen. Her father, George VI, only took the crown when his elder brother Edward VIII abdicated in 1936 to marry American divorcee Wallis Simpson. 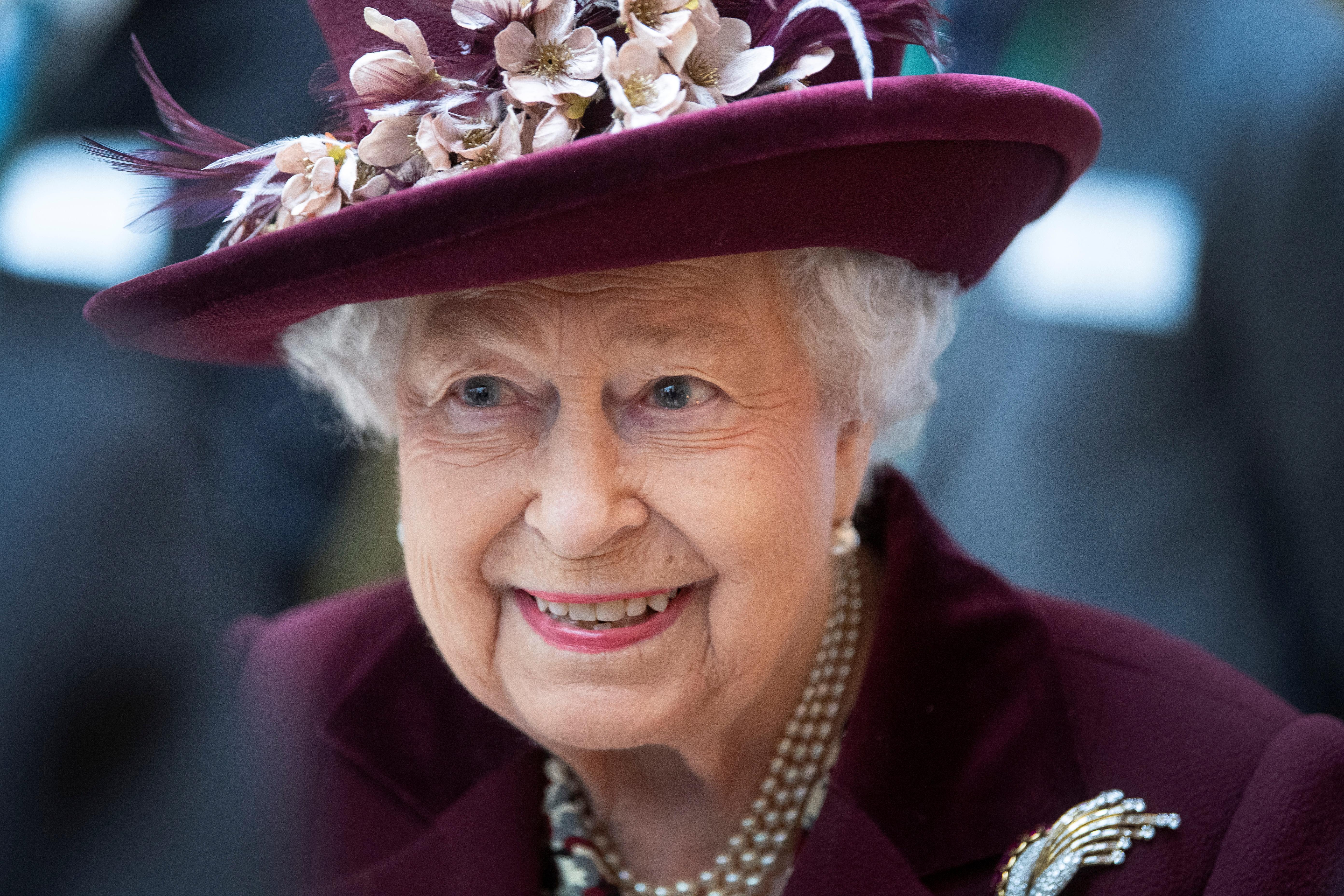 Elizabeth ascended to the throne in 1952 at the age of 25, and surpassed her great-great-grandmother Queen Victoria as Britain’s longest reigning monarch in September 2015.

“Inevitably a long life can pass by many milestones,” she said at the time.

Buckingham Palace last month said a parade to celebrate the queen’s official birthday, which usually takes place in June, would not go ahead in its traditional form in light of restrictions on social gatherings.