BEIJING - China on Monday challenged U.S. Senator Rick Scott to show evidence supporting his accusation that Beijing is trying to slow down or sabotage the development of a COVID-19 vaccine by Western countries.

“Since this lawmaker said he has evidence that China is trying to sabotage western countries in their vaccine development, then please let him present the evidence. There’s no need to be shy,” Chinese foreign ministry spokeswoman Hua Chunying said at a daily briefing in response to the Republican senator’s comments to BBC TV.

Scott declined to give details of the evidence when asked during the interview on Sunday but said it had come through the intelligence community.

“China does not want us ... to do it first, they have decided to be an adversary to Americans and I think to democracy around the world,” he told the BBC.

Asked to comment on Hua’s remarks, Scott’s office referred to a statement from the FBI last month saying it was investigating attempts by Beijing-affiliated hackers to steal COVID-19-related research.

Hua said development of a COVID-19 vaccine was not a bilateral competition and Beijing hoped the United States would mirror China’s pledge and offer any vaccine it develops to the world for free.

U.S. President Donald Trump and other top officials in Washington have repeatedly criticised China’s handling of the coronavirus outbreak, which has infected more than 4 million people globally and killed more than 400,000.

China has bristled at Washington’s accusations of wrongdoing regarding COVID-19 and insists it has been open and transparent about the outbreak, which first emerged from the city of Wuhan in late 2019. 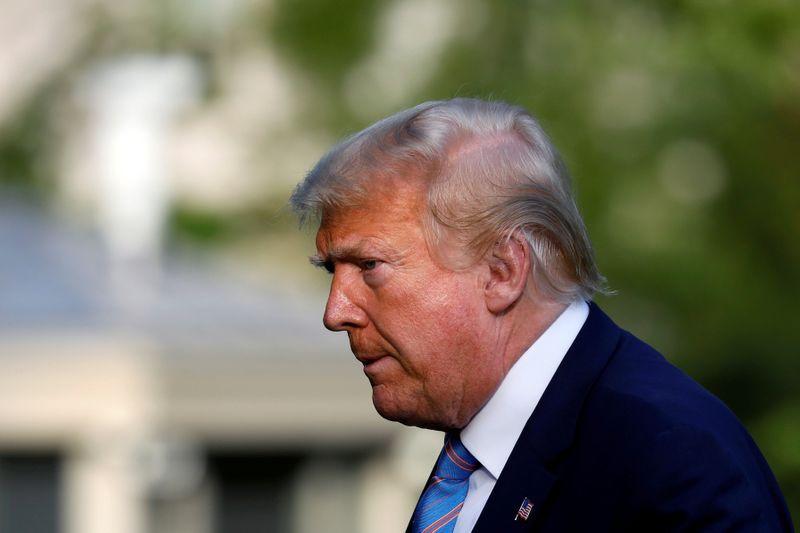