LONDON - The cancellation of September’s Great North Run half marathon on Monday due to the COVID-19 pandemic has increased doubts about the London Marathon going ahead in October.

The annual half marathon would have been celebrating its 40th anniversary this year as Britain’s biggest mass-participation run with a record 60,000 entries.

The London Marathon has been rescheduled for Oct. 4 but remains uncertain.

Great North Run organisers said in a statement that the decision to cancel an event that raises more than 25 million pounds ($31.50 million) for charity had not been taken lightly.

“We’ve worked hard, and in close consultation with our medical teams, local authorities and key partners to try and find a way to run the Great North Run which both observes social distancing rules, and, crucially, doesn’t impact on our local NHS (health service),” they said.

“We have also looked at holding the Great North Run later in the year. But, as things stand, and even as the situation improves, it isn’t going to be possible to meet these goals with any certainty.” 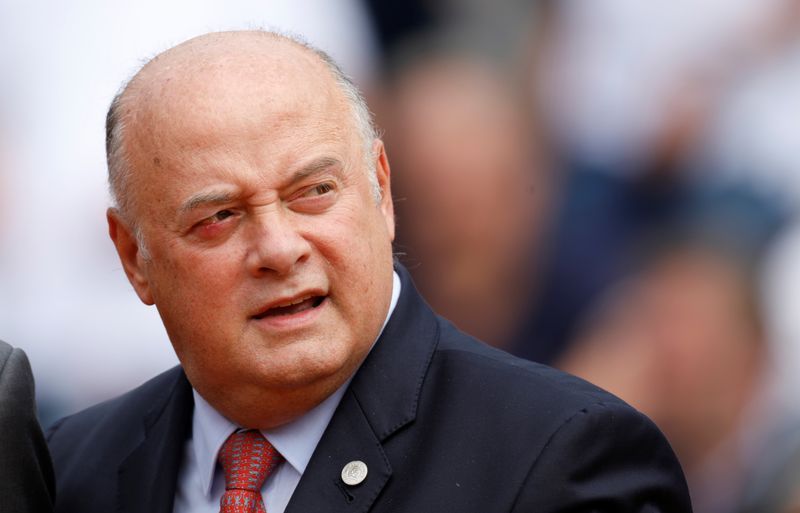 French Open to be held with fans: French federation president 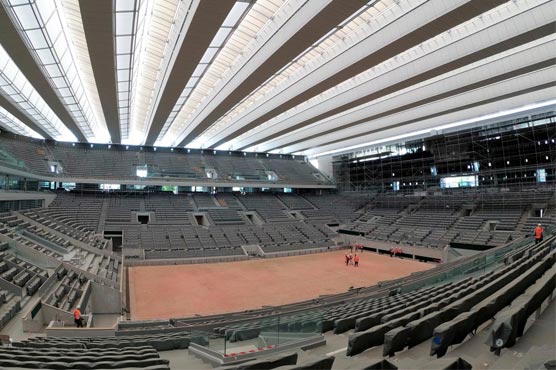